How stern TV has made linear live television interactive 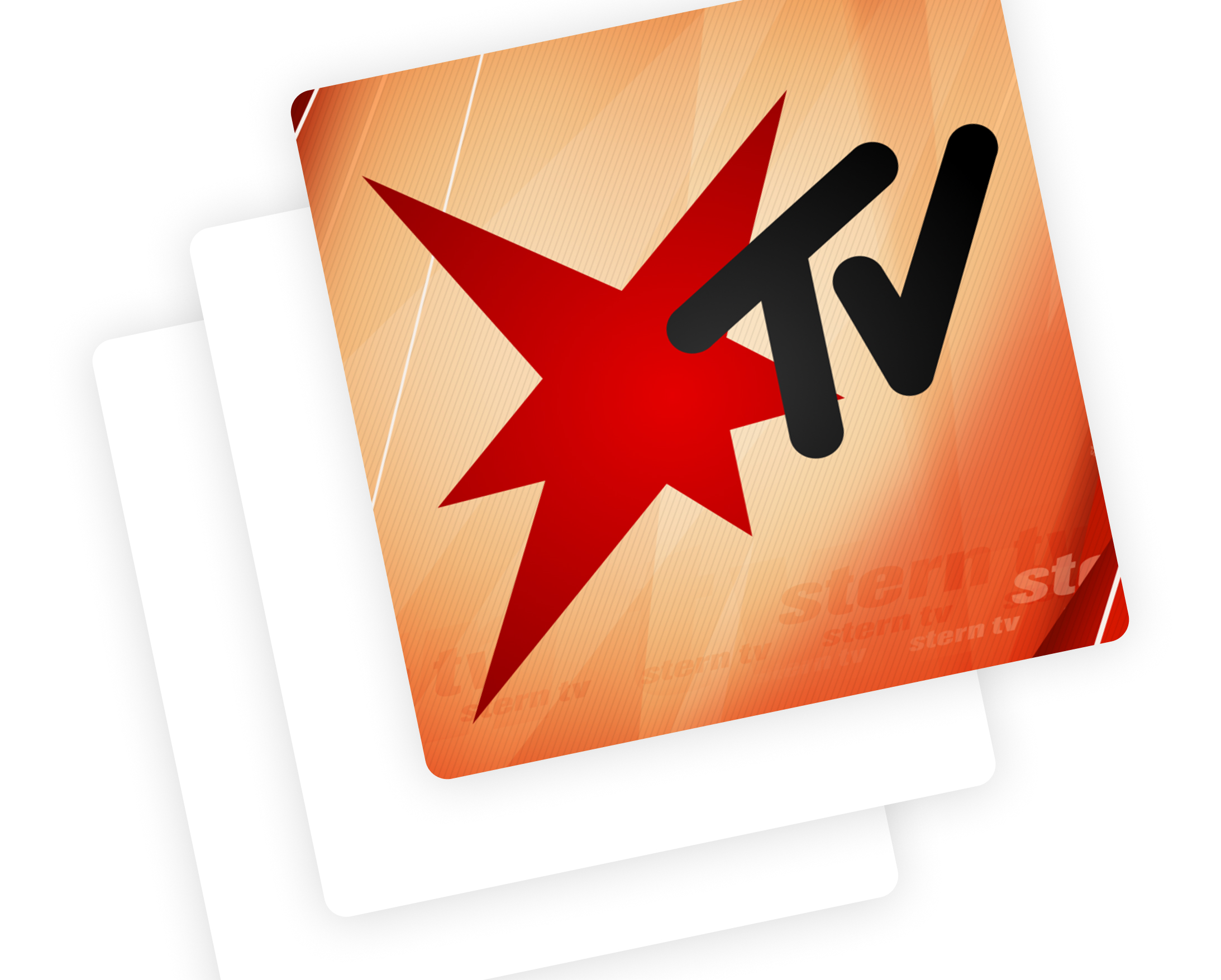 Taking linear television to the next level - that is the motto of stern TV. How do you manage to involve your audience of millions in a political programme, get survey results during the live show and also deal with them in the same show? This is where reaction.link offers the solution: a low-threshold system that can be individually adapted to capture and present the opinions of 300,000 viewers at the same time

The direct input from viewers has enriched the talk show. We immediately incorporate the survey results into the talks and enliven the discussion in the programme. - Steffen Hallaschka, stern TV Host

How reaction.link works on live television

Especially with a heterogeneous audience, such as in TV shows on private television, it is important to provide a low-threshold system for interaction. There should be no complicated explanations, installations, downloads, etc. So it's all the better that viewers at reaction.link only have to scan a QR code to land directly in the Stern TV survey. So anyone with a smartphone can take part in front of their TV at home.

Customisable for every programme and every purpose

In keeping with the theme of the respective programme, the interactions can be adapted as needed. Viewers can participate in word clouds, answer polls, submit mood pictures and more. The respective text and the arrangement of the various interaction options can be flexibly adapted, so that reaction.link is completely in line with the wishes of stern TV.

But not only the interactions themselves can be personalised effortlessly: The interface can also be branded individually for each customer. This means that stern TV's audience always knows whose survey they are filling out. This not only strengthens trust in the survey, but also the bond with the show and the willingness to participate.

It's one thing to just collect the results of the survey, but it's another to reliably include them in the live show. With reaction.link, both work. In the event page, results from polls and the like are processed in real time. This means that they can also be broadcast live in the show and integrated into the programme as desired. This is not only more interactive, but also more exciting for the viewers at home. After all, everyone in front of the TV gets the feeling of suddenly being part of the show and actually being addressed. This way, not only the individual programme is better remembered, but also the fun factor and the sense of community have a positive effect on long-term viewer ratings!