ReactionLink meets Youtopia - So Youtopia can meet its viewers! 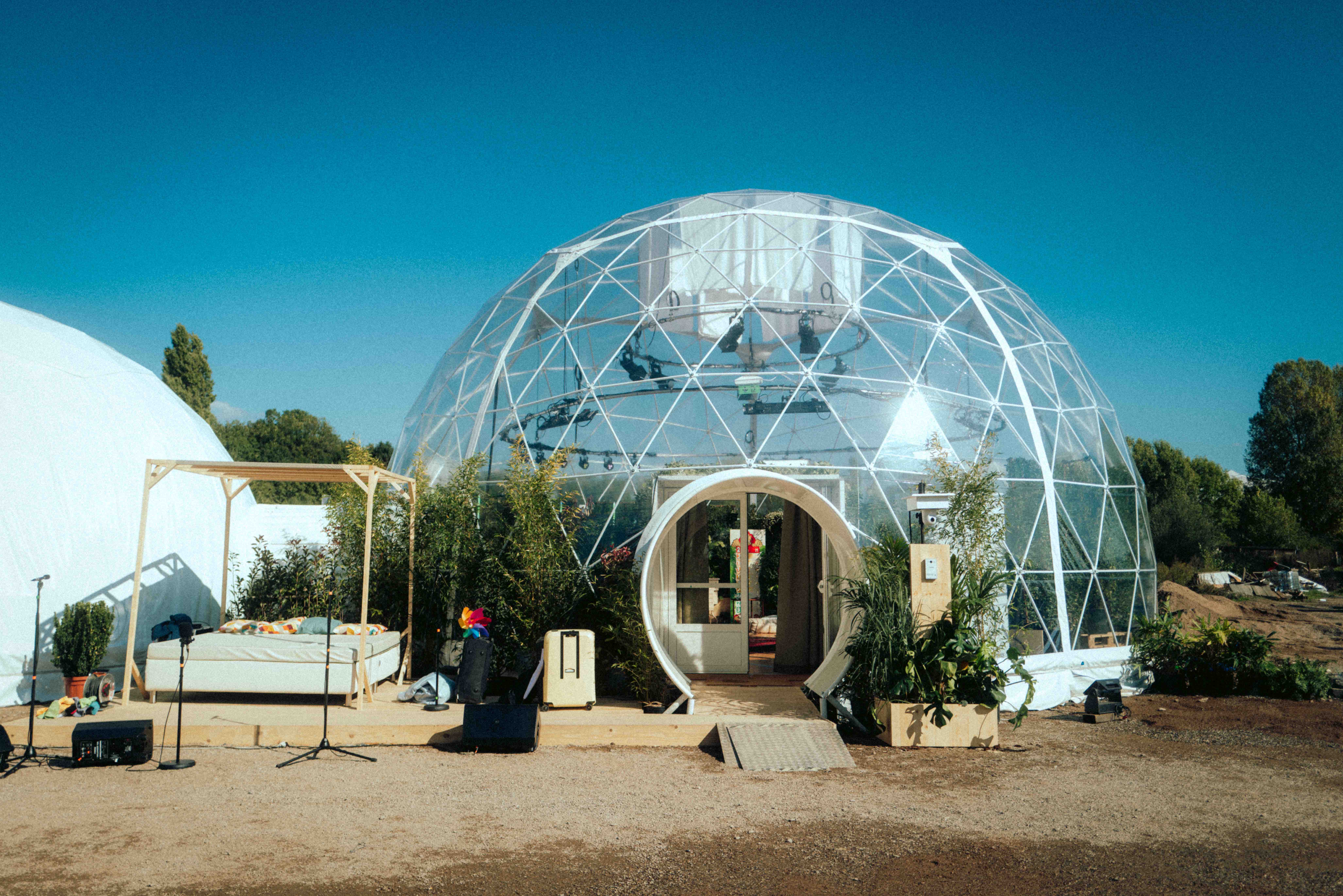 YouTopia is a live charity event on Youtube, founded by Jacob Beautemps, to increase climate change awareness. The program consists of live broadcasts of panel discussions, interviews, and games with celebrities, politicians, and content creators. Meanwhile, viewers are asked to donate to a wildlife-preserving NGO. However, keeping audiences entertained and willing to donate wasn‘t easy in the past. With two successful consecutive events in the last years, the third round in September 2022 had high expectations to live up to.

YouTopias challenge to include viewers at home

As the event last year raised much of its donations from engaged viewers and fans of the content creators, Beautemps and his team were looking for ways to make the audience at home feel more connected to the event and the topic. By inviting high profile influencers with a strong follower base, such as Rewinside, Alicia Joe or JANAklar, half the job was done. However, simply watching a live stream wasn‘t the most effective strategy to hold attention and encourage donations. When the YouTopia team heard of ReactionLink, the organizers jumped at the chance to make the entire broadcast interactive and include viewers at home at a meaningful, deeper level.

As seen many times, interaction tools often rely on apps to instal, require expensive coding, only offer out-of-fashion dial-in voting or need annoying verification processes for viewers. YouTopia wasn‘t expecting to find a valid, frictionless option for its audience at home. However, ReactionLink was able to provide exactly that.

With a simple button-click on the YouTopia eventpage, the ReactionLink integration was opened throughout the event in which viewers could answer different polls, quizzes, give comments and more. All the results were (anonymously) presented to the content creators and other guests at the event in real-time through ReactionLinks unique TV out system. This sparked conversation and discussion, making viewers at home feel more included in the event and closer to their stars. There was no app needed to be installed, no verification process, no phone calls - and close to no work involved for the YouTopia team! ReactionLink made poll creation easy, with interactions ready to publish created in seconds.

Frictionless interactions for viewers, close to no extra work for YouTopia: A win-win-win for the environment

By holding the audience‘s attention and engaging viewers at home, Beautemp‘s team was able to generate a whopping 153 577 € in donations. The YouTopia event had 233k viewers, of which a large chunk interacted via the ReactionLink tool. The donations were collected in only 4 days, by 2319 individual donators. An all-round success, of which especially the hairy recipients of the donations can look forward to: All donations go towards the Borneo Orangutan Survival e.V. (BOS). The NGO helps endangered Orang-Utans by saving their territory, reforestation and re-introduction of the animals to the rainforest.

We from ReactionLink are happy to support this good cause and are looking forward to next year‘s forth round.